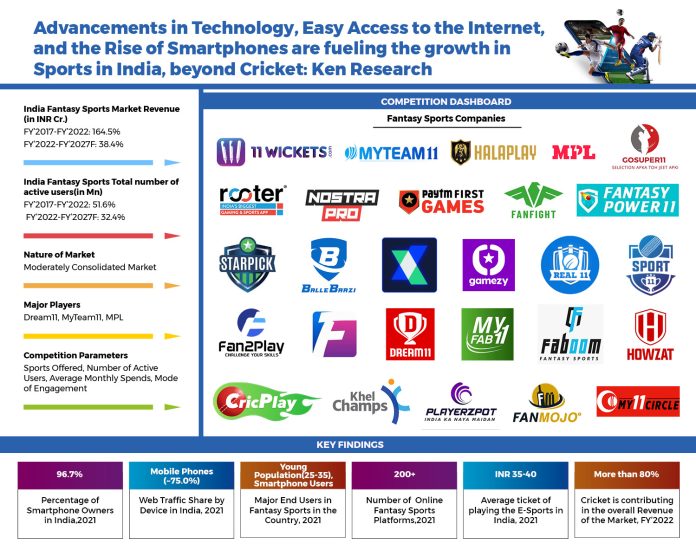 1. The Lean Period of the Covid-19 Pandemic and Lockdown was used by Online Fantasy Sports Operators to Innovate their Product Offerings and Business Strategies to overcome Affected Cash-flows

While the major sports leagues around the world were hampered, the top OFS operators moved on to add secondary markets’ leagues, which were comparatively less impacted by the ongoing pandemic. Despite the fact that these products were still relatively new to the Indian market, industry discussions suggest that there has been some interest in these leagues, albeit not on the same magnitude as Indian leagues. These platforms have aided in the recovery of some of the user engagement that had suffered during the pandemic and has offered sports-related content to fans who were without any way to participate in sports in general, including watching or playing online fantasy sports.

2. Fantasy Sports serve to boost User Engagement, which in turn encourages increased Sports Consumption by Strengthening the Link between the Fantasy Game and the Live Sporting Activity

Fantasy Sports is designed with an interaction paradigm that goes beyond passive viewing. Users that advance their knowledge and abilities are rewarded by Fantasy Sports Platforms. The level of engagement is usually higher due to the user becoming invested in the players and the results after creating a virtual team and connecting to actual matches. Building a critical mass is made simpler by the digital nature of Fantasy Sports, which also enables greater user segmentation and targeting.

3. Women’s participation in Fantasy Sports Platform Online is expected to Increase in the Coming Years with Millennials gaining the Maximum Traction 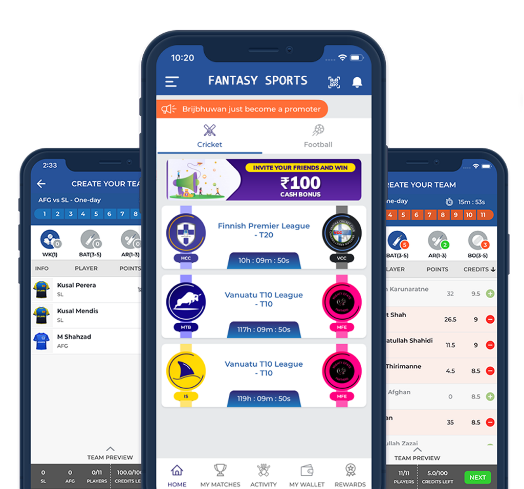 With the increasing number of females in sports, the female population is expected to rise, whereas, the male population is expected to dominate the market. My11Circle launched a campaign in 2022 featuring the ‘Women in Blue’ titled “Lalkaar Ladkiyon Ki” dedicated to promoting and building momentum for the Women’s T20 World Cup. Also, there will be rising affluence of middle-Class who have upgraded their entertainment lifestyle with respect to sporting events and increased their willingness to opt for such engagements more frequently.

The Fantasy Sports market is expected to witness ~650Mn Active User registrations by FY’2027F owing to the Growing popularity of Sports Leagues and Reaffirmation...

Buy Now COVID-19 and its impact on live sports have steered FSPs and users to explore alternative sports globally, such as baseball. As the...
Read more