Development of logistic corridors and multimodal hubs will drive the logistics market in Myanmar; expanding at a CAGR of 12.6% by revenue (USD Mn) during FY’22 and FY’27F: Ken Research 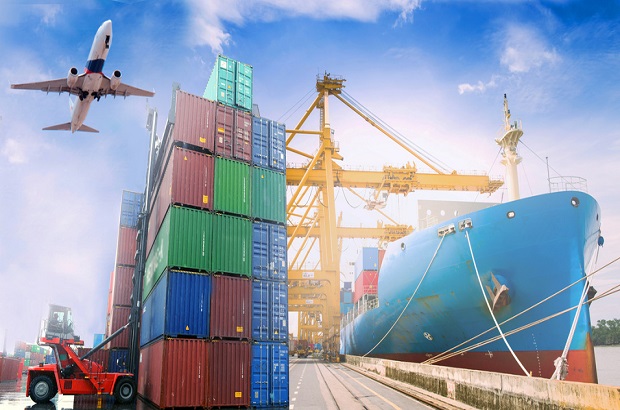 1. Myanmar has benefitted as an economy from the exports that have increased during FY’17 and FY’19

The exports in Myanmar have increased and manufactured products make up ~40% of total Myanmar exports and continue to rise, followed by agriculture crops, mineral products and marine products. Myanmar’s exports to the United States significantly increased in FY’17 because of large amounts of garments that were exported.

2. Poor Infrastructure, Political Instability, Rising Fuel Prices are the major challenges in the growth of the Logistics Market in Myanmar

The logistics infrastructure in Myanmar is not up to the mark with ASEAN standards and is the major reason for slow growth of the logistics sector in the past. In the World Bank Logistics Performance Index, Myanmar ranks 137 out of 160 countries.

Its infrastructure score is less than 2 and logistics competence score is merely 2.28. There is a lack of diversified links in the logistics flow corridors and shortcomings of facilities such as transport hubs, truck terminals, dry ports, off-dock facilities and warehouses.

The military takeover of Myanmar on 1 February FY’22 has adversely affected the logistics companies due rising fuel prices, border closures, and a shortage of shipping containers. Declaration of martial law in some Yangon townships has particularly affected the safety of garment sector employees and they considered to leave. About 90% of the drivers in Yangon halted work.

Logistics companies in Myanmar have been affected by rising fuel prices, border closures, and a shortage of shipping containers after the Covid-19 outbreak.

3. To overcome the shortcomings, the government is aiming to establish Myanmar as a Logistics Hub by developing SEZs, Logistics Corridor Development Strategy and National Transport Master Plan

Myanmar has developed special economic zones in three areas – Dawei, Thilawa and Kyaukphyu – for international investors and multinational companies as developers and partners. In the long run, Myanmar is embarking on two poles – Yangon and Mandalay – with growth centers in most regional capitals. Establishment and upgrading the existing industries and the Special Economic Zones (SEZ) are important for Myanmar’s industrial development.

The vision of the NTMP is to develop an efficient, modern, safe, and environmentally-friendly transport system in a coordinated and sustainable manner that embraces all transport modes for the benefit of the country and people of Myanmar.

Share
Facebook
Twitter
Pinterest
WhatsApp
Previous articleConsumer preference to use private vehicle over public vehicle due to cases of Coronavirus has given impetus to Car Rental Market in Bahrain: Ken Research
Next articleThe Belgium Remittance Market is moderately concentrated & in its growth phase driven by the flow of personal remittances: Ken Research
RELATED ARTICLES
Automotive and Automotive Components