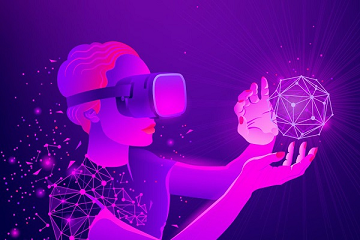 The Global Extended Reality Display Market was valued at ~US$ 8 billion in 2017. It is estimated to be ~US$ 25 billion in 2022 and is expected to reach a market size of ~US$ 100 billion by 2028 growing with a CAGR of ~25% during 2022 to 2028. The adoption of extended reality display in the healthcare sector is likely to drive market growth. 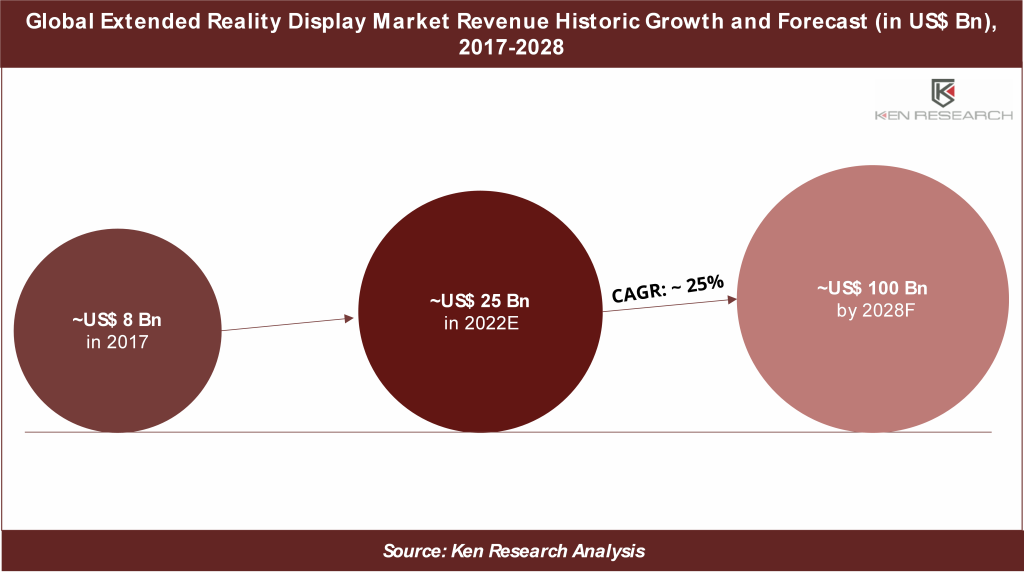 Since Covid-19 Pandemic, the use of XR Technology is widely increasing such as for Learning, Training, and Treatment purposes as it encourages students, teachers, and professors to learn and educate using augmented reality, virtual reality, and mixed reality labs due to the lack of offline interaction due to government norms and lockdowns worldwide.

By Solution:  The consumer engagement segment by solution held the largest market share in 2021 in the global extended reality display market.

By Application: The Virtual Reality (VR) segment by application held the largest market share in 2021 in the global extended reality display market. 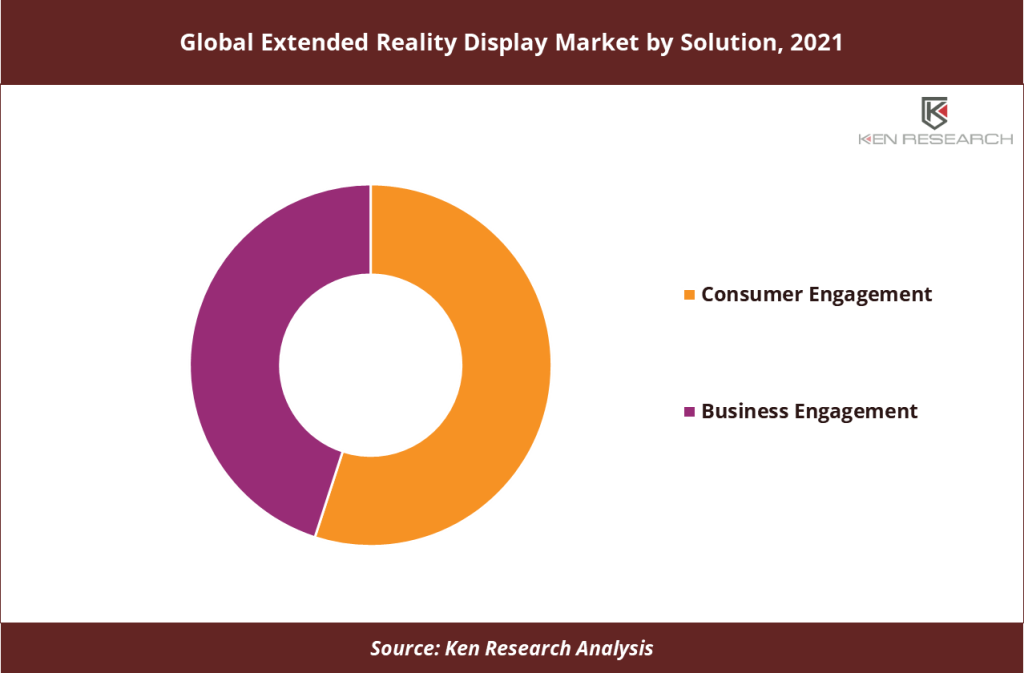 By End-User: The Gaming segment is projected to be the fastest growing market during the forecast period owing to the increasing adoption of immersive technologies in the gaming industry, along with the rising investment by key players.

By Geography: North America is estimated to be the dominant among all regions within the total global extended reality display market, however Asia Pacific is likely to be the fastest growing region during the forecast period.

The global Extended Reality Display market is highly competitive with ~500+ players, which include globally diversified players, regional players as well as a large number of country-niche players each with their niche in Extended Reality Display Solutions. Large global players constitute ~5% of competitors, while regional players represent ~40% of competitors and country-niche players represent the largest share of ~55% of Competitors. Some of the major players in the market include Qualcomm Technologies Inc., Magic Leap, Google, Meta, HP Development Company, L.P, SoftServe Inc., Sony Interactive Entertainment LLC, Accenture, Apple Inc., Northern Digital In, and among others.

Share
Facebook
Twitter
Pinterest
WhatsApp
Previous articleIndia Liquid Packaging Market has grown at a CAGR of 7% over the last five years: Ken Research
Next articleATM Managed Services in India are driven by the Growth in Number of ATMs, Increasing Penetration of White Label ATMs and the rapidly increasing trend for Outsourcing ATMs by the Banks: Ken Research
RELATED ARTICLES
Technology and Telecom

Global Hand Dryers market expected to record a CAGR of ~8% during the forecast period (2017-2028): Ken Research