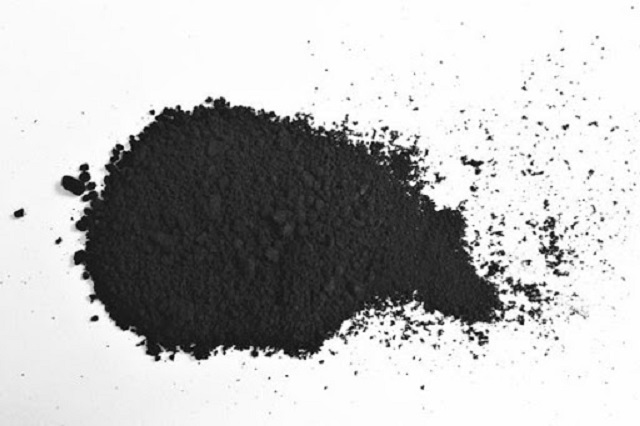 Carbon black is a paracrystalline carbon that contains 95% pure carbon and is used in manufacturing tires, plastics, toners, printing inks, and rubber goods. It is mostly used in insulating wires and cables because of its property to absorb UV rays and convert them into heat. It provides strength to industrial rubber compounds and other products; hence it is highly demanded in the manufacturing industry. By process, it is classified as furnace black, channel black, acetylene black and lampblack. Acetylene back is a conductive carbon black, formed by the thermal decomposition of acetylene gas. It shows higher absorption and excellent electrical and thermal conductivity values, thus, it’s widely used in batteries, semiconductive rubber, and polymer compounds.

Based on the application, it is used in plastics, printing inks & toners, paints coatings, and others. Due to its high conductivity, it is widely used in batteries, solar panels, conductive coatings, conductive plastic, and rubber products. The soaring demand for acetylene black in paints & coatings and inks is predicted to foster the growth of the market. In the production of rubber compound elements, carbon black is integrated with synthetic and natural elastomers and heated for the production of several types of rubber products. Naturally, owing to its properties, the demand for acetylene black is high from the rubber industry and is also one of the biggest driving factors for the boom in its global market.

Based on product type, acetylene carbon is produced by two processes, which are Calcium Carbide Method and Naphtha Pyrolysis Calcium carbide is a method of rapidly determining the water content from the gas pressure developed by the reaction of calcium carbide with the free water of the soil. Whereas pyrolysis is a process of chemically decomposing naphtha at elevated temperatures in the absence of oxygen. The use of acetylene is expected to increase at a gradual pace in the future as new applications are developed. One new application is its conversion into ethylene which can be used in the manufacture of various polyethylene plastics.

Based on geography, it is gaining importance in Asia-Pacific construction engineering due to its high tensile strength, high stiffness, high-temperature tolerance, low weight, and low thermal expansion. The Asia- Pacific region is expected to make a higher investment in the infrastructure, and it would result in propelling the demand for acetylene carbon black in the coming years. Stringent environmental policies in the North American and European regions might have an adverse effect; however, the automotive sector is expected to rise which will fuel the demand for carbon acetylene black. High economic growth along with rapid industrialization and urbanization in the emerging regions is expected to boost the growth of the global market for the acetylene carbon black market.