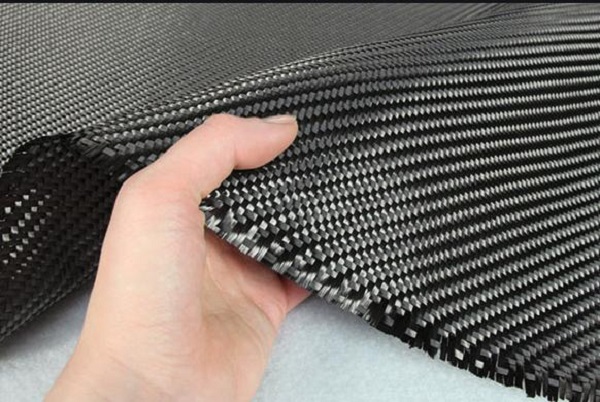 Carbon fiber or graphite fiber is much thinner than a hair strand but five times stronger than steel and twice as stiff. It is a very strong fiber but what makes it the favorite of engineers and designers is not only the strength but its light weightedness. Low weight to high strength ratio makes it an ideal material in many industries such as aviation, automotive, military and recreational applications. Aircraft, conventionally used aluminum, however, due to its heavy weight the fuel consumption was high for short distances. So the aerospace industry switched to carbon fiber which reduced fuel consumption and maintenance costs as well. It is widely used in the aerospace industry for tubing, aircraft wings, propeller blades and for half of the airframe.

Based on end-use, aerospace carbon fiber is used in Military Aviation, Civil Aviation, General Aviation, and UAV. Due to the increased production of aircraft by Boeing and Airbus, the civil aviation market is expected to expand. Thus, the commercial segment is predicted to dominate the market in the coming years. Single-aisle airplanes are expected to hold the largest share of commercial aviation during the forecast period. Carbon and glass fibers reinforced plastics are used commonly in modern military aviation. UAV aircraft are expected to witness the highest growth by value during the forecast period.

On the basis of product type, the market is segmented into Polyacrylonitrile-Based Carbon Fiber and Pitch-Based Carbon Fiber.  A typical sequence used to produce carbon fibers with polyacrylonitrile involves spinning, stabilizing, carbonizing, treating the surface and sizing. One of the major concerns is high production cost due to which carbon fiber still is not used on a very large scale.

Based on geography, Europe is one the key market as the aerospace & defense industry in the region is at the forefront of innovation with the successful launch of the Airbus A320 family and Eurofighter. North America is expected to remain the largest market and witness the highest growth over the forecast period. Several of the material suppliers are based in the Asian region and supply raw materials for part manufacturers and aircraft OEMs and air passenger traffic in the Asia-Pacific region is growing at a rapid pace, all these will result in shooting up the demand for carbon fiber in the aviation industry in the Asia-Pacific region.

With high performance-lightweight composite material requirements of the aerospace industry being the driving force for growing market demand, the future of carbon fiber in the coming years looks attractive.

Buy Now Country-niche Players and Regional Players hold ~35% and ~30% of the market revenue share respectively Despite the Presence of about ~300 Competitors, finds...
Read more
Business