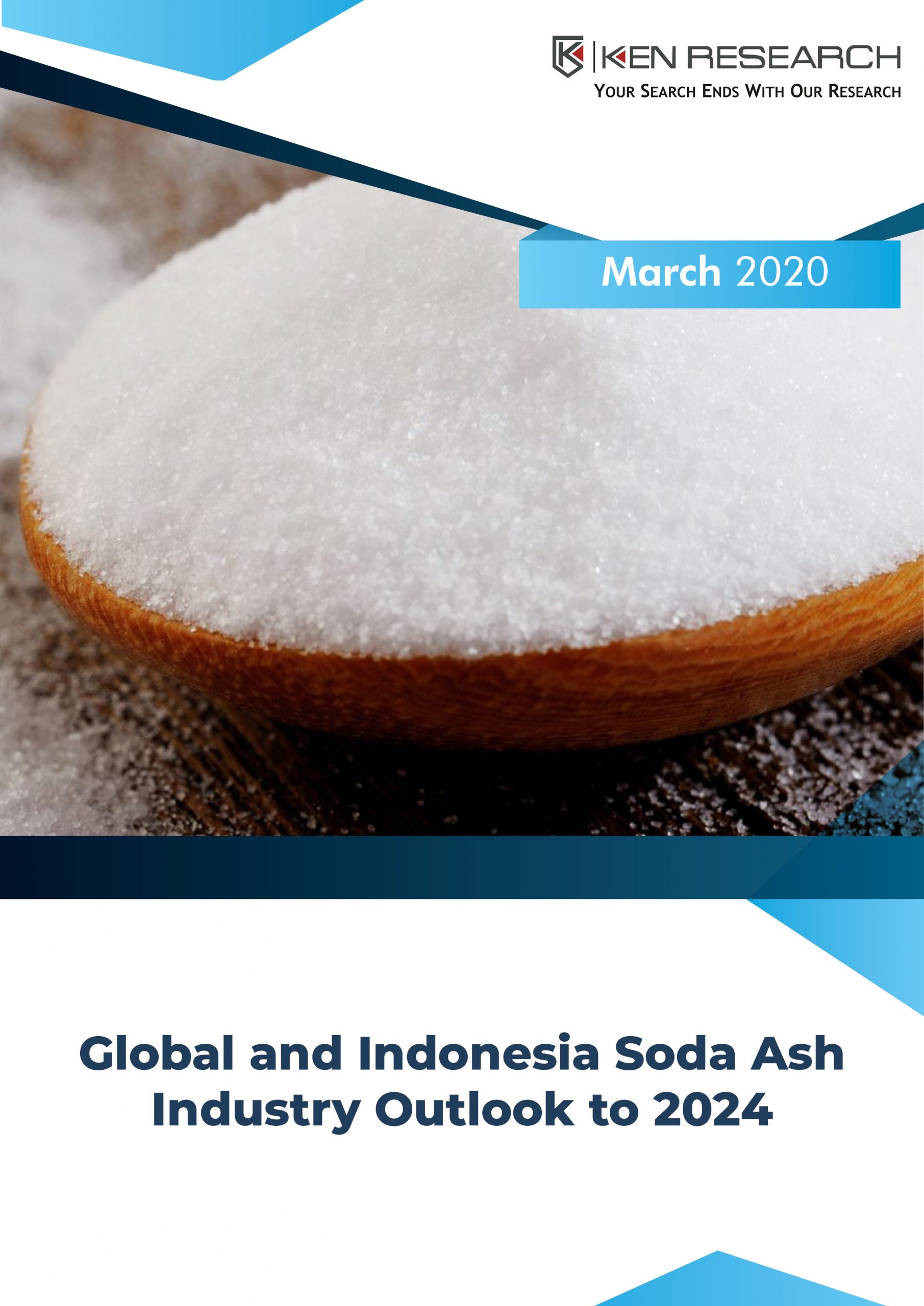 Indonesia, being one of the highest South-East Asian economies is highly dependent on imports for most of its industrial products. Being devoid of any soda ash manufacturing plant, Indonesia is ranked 3rd worldwide for soda ash imports to meet the requirements for rapidly growing local end-user industries.

Setup of Soda Ash the manufacturing plant will meet the End User Industry consumption requirements in Indonesia and other southeast Asian countries. Growing government focus on making Indonesia a base for promoting exports of glass and planned infrastructural investment in the future will augment growth with profitable opportunities in the country. Furthermore, long term partnerships can be established with the players as the growing household possession of dishwashers and washing machines will drive the demand for soap and Detergents industry in the future. 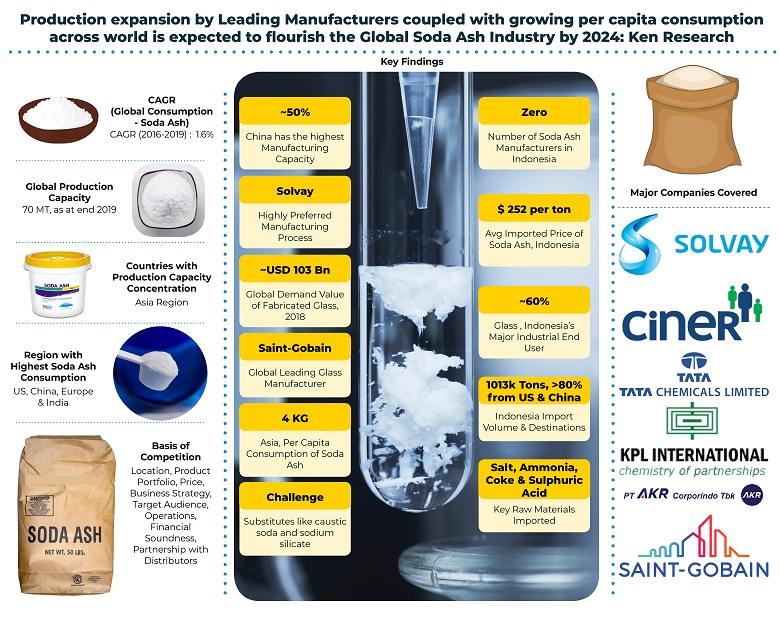 However, contrarily, the Indonesian industry is paying an average gas price of $9.2 per MMBtu to the domestic glass manufacturers, while its regional peers that include Singapore, Thailand, and Malaysia enjoy prices below $6 per MMBtu. Manufacturers are facing high production costs and are still waiting for the government to cut prices despite repeated government assurances. This can restrict the production of glass and hence demand soda ash as raw material for the country.

Is it the right time to enter?

Government is encouraging investors for the immediate realization of the construction of soda ash a factory in Indonesia with respect to the funding and investments required for the setup, the Director-General of IKTA (Chemical, Textile, and Multifarious Industries) got proposals from three potential investors for the setup of the plant in the country.

Moreover, with respect to the official data, the low minimum wage rate of the country compared to the other South-Asian countries including China and Thailand, posed an opportunity for the manufacturers to get cheap labor in the country. The favorable factors promote the setup of soda ash manufacturing plant in the country. According to Ken Research Estimates, the new production plant of Soda Ash in Indonesia could break even in the next 3-5 years. With approximately 1 million tons of annual consumption needs, (currently being met by imports), the country poses favorable conditions to set up a new Soda Ash Manufacturing Plant.

Analysts at Ken Research in their latest the publication “Global and Indonesia Soda Ash Industry Outlook to 2024“ observed that Soda Ash Industry in Indonesia will foresee growth due to escalating demand from the end-user industries and promotion of growth in the industry through government initiatives and investments.