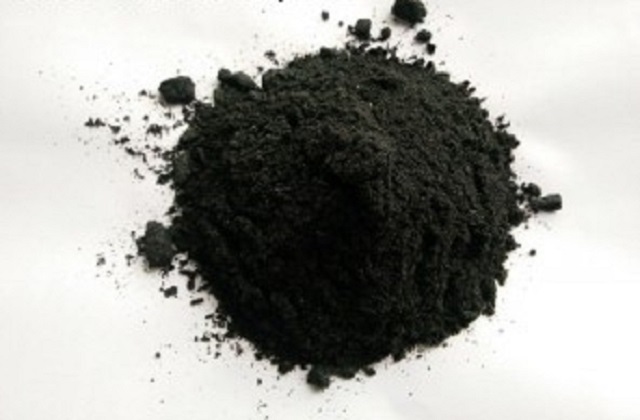 According to the report analysis, ‘Global Anhydrous Ferric Chloride Market Status (2015-2019) and Forecast (2020-2024) by Region, Product Type & End-Use’ states that in the worldwide market of anhydrous ferric chloride there are numerous companies which presently operating for leading the highest and fastest market growth and registering the effective value of market share around the globe over the upcoming years more significantly while spreading the awareness related to the applications and features of such, analyzing and studying the restricted policies and strategies of the government, advancing the technologies of production and decreasing the price of such includes BASF, PVS Chemicals, Numet Chemicals, National Biochemicals, Khushi Chemical, Sukha chemical, QINGDAO HAIJING CHEMICAL, Xi’An Lanzhiguang, Quzhou Menjie Chemicals, Anhui Dongfeng Chemical, Jinan Runyuan, Tianjin Xinze and several others.

Moreover, based on the region, the market of anhydrous ferric chloride is sectored into several regions such as Asia Pacific, Europe, North America, Middle East and Africa and South America. However, owing the effective industrialization across the underdeveloped region the Asia Pacific region dominates the market more significantly followed by the North America. Therefore, in the coming years, it is anticipated that the market of anhydrous ferric chloride will increase around the globe over the near future more significantly.