3 Key Insights on US$ 130 Bn Opportunity in the Global Biophotonics Market: Ken Research

Driven by the recent surge of nanotechnology, combined with increasing demand for home-based Point-of-Care (POC) devices, the Global Biophotonics Market is Forecasted to Cross US$ 100 Bn by 2028 says Ken Research Study.

Biophotonics is the exploration of light in conjunction with biology. It can aid surgeons in understanding how cells and tissues function. This light technique collects a sample of both diseased and healthy tissue for use in the diagnosis, treatment, and surgery. Furthermore, it has the potential to provide technical solutions for significant advances in medical diagnostics, therapeutics, and biotechnology by utilizing light absorption and reemission, as well as elastic and viscous photon scattering events in tissues or samples.

1. Biophotonics has seen Accelerated Growth after Several Proactive Interventions and Rising Funding for the Diagnosis of Multiple Disorders and Diseases.

The Global Biophotonics Market is expected to witness strong growth during the forecast period, owing to increasing favorable government initiatives concerning drug development or research, along with soaring digital healthcare funding. Diagnostic biophotonics is concerned with technologies that detect disease states and monitor the efficacy of proposed treatments. Therapeutic biophotonics, on the other hand, involves altering biological processes and treating disease conditions. Furthermore, biophotonics has found widespread application in biological and clinical research with the development of advanced lasers, optics, spectroscopy, and microscopy tools. 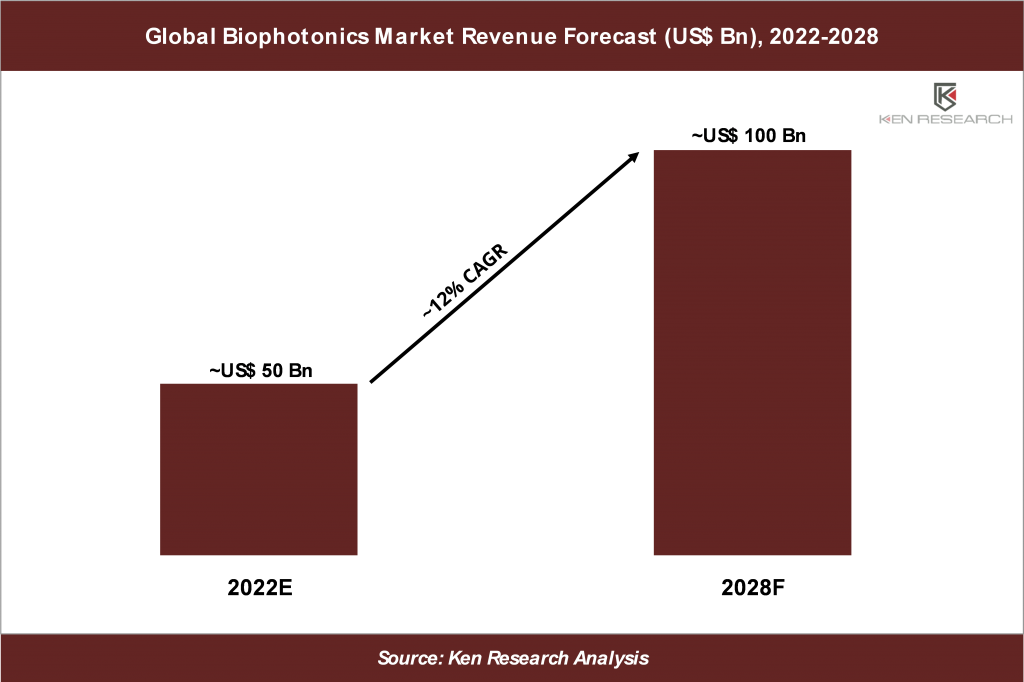 2. The Rising Prevalence of Chronic and Neurodegenerative Diseases is Major Growth Driver for Global Biophotonics Market. 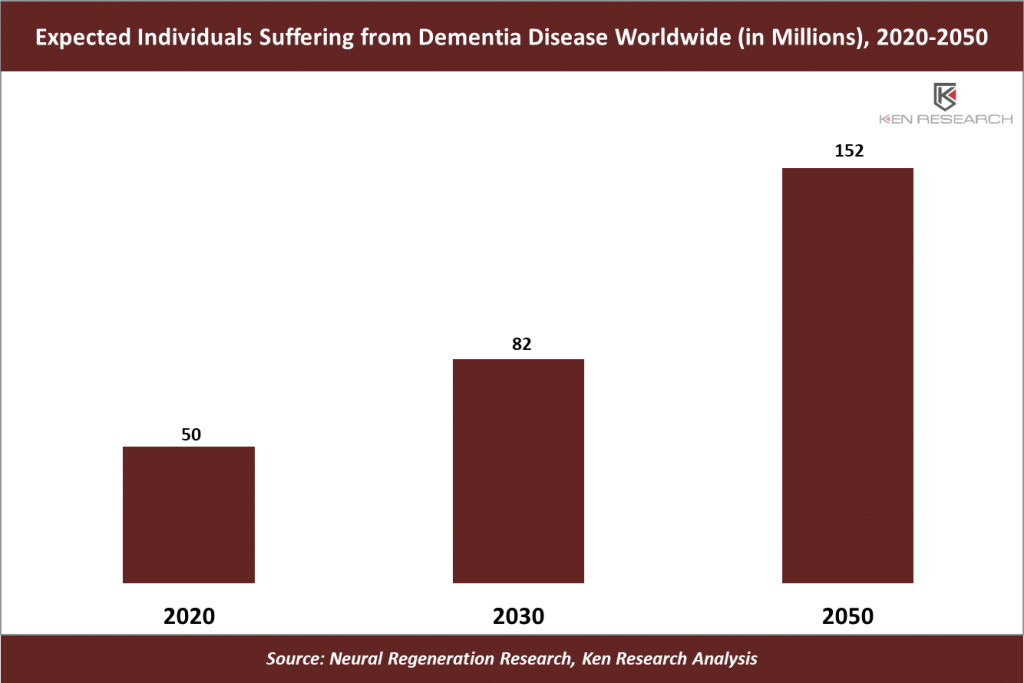 The cost of biophotonics is higher than that of conventional instruments. They are regarded as more complex due to the integration of biological units as well as the generation, manipulation, and detection of light units, which raises their price. This will impede the growth of the biophotonics market. Furthermore, the semiconductor detector, which measures both the intensity and the energy of incident radiation, has the highest energy resolution and the clearest image tendency. Hence, biophotonics instruments with a semiconductor detector are likely to be more expensive.

Major Companies Mentioned in the Report

Period Captured in the Report

Philippines Dental Services Market is expected to grow at a CAGR of 5.9% over the forecasted period 2021-2026F: Ken Research

The Clinical Laboratories Market in Vietnam expected to grow at a CAGR of ~10.4% owing to Rising with Health-Tech, Backing from Global Funds and...

Clinical laboratories market in Malaysia expanded at a CAGR of ~10% between 2017 and 2022P. There is Increase in adoption of digital pathology which...
Read more