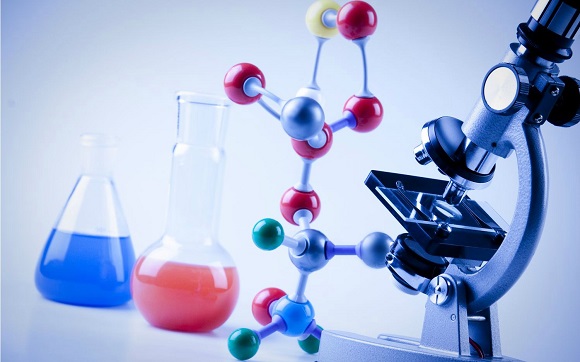 Ethanolamine is a multifunctional family of amino alcohols favored for a diverse range of applications. They are produced commercially by reacting ethylene oxide with ammonia. They are hygroscopic and miscible with water, most alcohols, and polyols. As alkalines, they react with acids to form esters or salts. Their versatile properties qualify them for industrial use as absorbents for gas treating; as emulsifiers in cleaning products; and as a corrosion inhibitor.

This report focuses on the Ethanolamine in global market, especially in North America, Europe and Asia-Pacific, South America, Middle East and Africa. This report categorizes the market based on manufacturers, regions, type and application.

During all regions, global ethanolamine market is mainly concentrated in North America, Europe, China and Asia (Ex China). In 2016, North America produced 647 K MT ethanolamine, with a production share of 34.11%. Europe and China separately produced 511 K MT and 396 K MT in 2016. It seems that China market still has a great potential even though China manufacturers had expanded their capacity during past few years.

The worldwide market for Ethanolamine is expected to grow at a CAGR of roughly 6.2% over the next five years, will reach 3540 million USD in 2023, from 2460 million USD in 2017, and according to a new GIR (Global Info Research) study.

Market Segment by Applications, can be divided into

For More Information on the research report, refer to below links:-