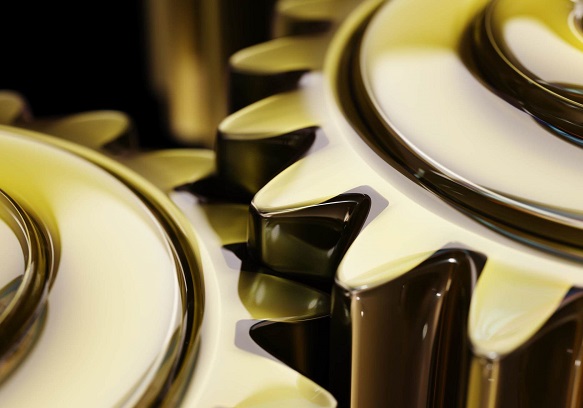 Friction modifier is polar molecules which are added to lubricants to reduce the light surface contacts for instance sliding and rolling of a machine design. They are also known as boundary lubrication additives. They work by forming an easily shearable film on metal surfaces. They serve various purposes based on the application. They are used in combustion engines to lower the amount of friction to enhance fuel economy. They are also used in automatic transmission and industrial applications to reduce slippage besides controlling friction & maximizing efficiency.  They are classifies in two types: organic and inorganic friction modifiers.

The friction modifier market is driven by high growth in automotive industry, followed by rise in advancement in the transportation industry across the globe and increase in demand for fuel efficient lubricants. However, high cost of production and shift in trend toward the usage of alternative fuel sources may impact the market. Moreover, growth in development in friction modifier additive technologies and rise in number of stringent environmental regulations are key opportunities for market. Furthermore, high demand of inorganic friction modifier due to its cheap price is a major trend for market.

Based on geography, the Asian-Pacific region dominates the friction modifier market owing to rise in maintenance awareness of vehicles in consumers and rapid industrialization & increase in disposable income in the region. Whereas, the North-American and European regions are estimated to exhibit higher CAGR due to growth in vehicle & automotive industry and presence of key manufacturers over the forecast period. In upcoming years, it is predicted that future of the market will be bright as a result of increase in investment of individuals towards maintenance of their vehicles and rise in government awareness regarding the green environmental policies & raw material availability during the forecast period.