Home Business 3 Key Insights on Competitive Landscape in the Global Missiles and Missile...
BusinessDefense and SecurityDefense 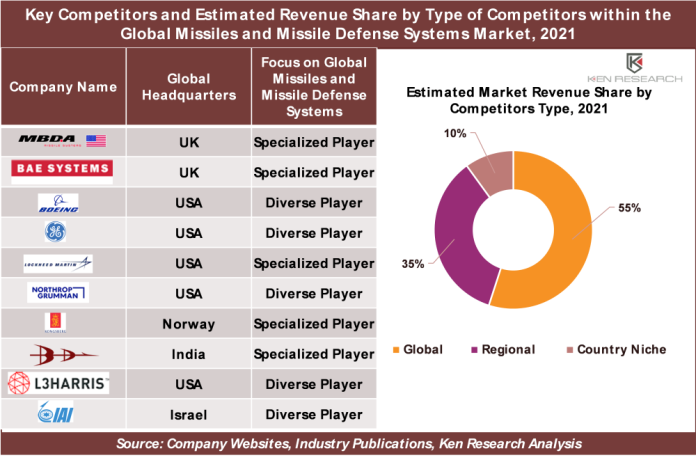 Global Players Dominate the Market Holding ~55% Share Despite the Presence of about ~ 260 Competitors Comprising a Significant Number of Regional Players and Country-Niche, finds a recent market study on the Global Missiles and Missile Defense Systems Market

As geopolitical tensions between various nations and fears about terrorism expand, countries’ military budgets are increasing, which is driving government expenditures in missile defense systems (and related missiles) across their land and water borders. The market’s growth is anticipated to be primarily boosted by it throughout the forecast period. At the moment, government organizations and businesses work together to create technologically sophisticated missiles and missile defense systems, such as hypersonic missile 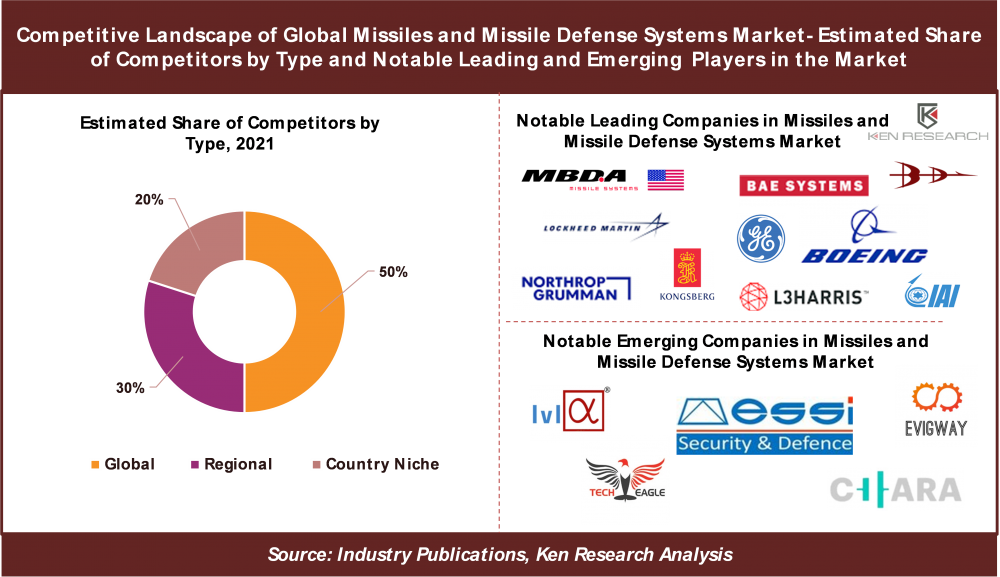 Get the Sample Report @ https://www.kenresearch.com/sample-report.php?Frmdetails=NTk2MTc1

The global market for Missiles and Missile Defense Systems is highly concentrated, with a significant number of large, small, and medium-sized organizations accounting for the majority of revenue shares. Numerous organizations are focusing an emphasis on organic growth initiatives, like new launches, product approvals, and others such as patents and events. Acquisitions, partnerships, and collaborations were examples of inorganic growth tactics that were observed in the market. These actions have made it possible for market players to increase its client and revenue. 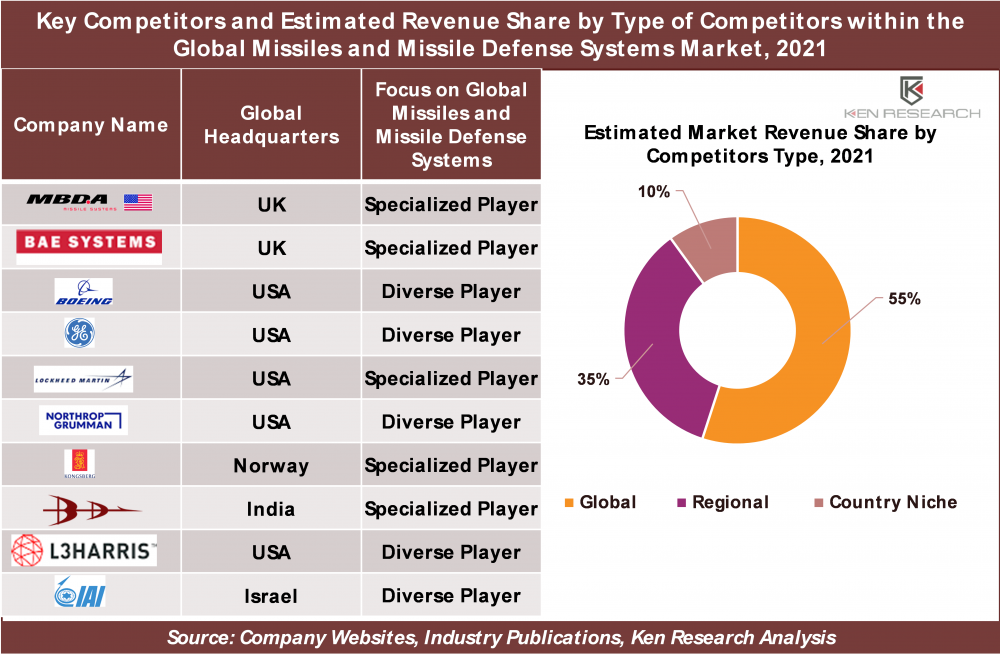 Buy Now Athleisure also categorized as hybrid clothing, refers to manufactured apparel that is frequently worn for athletic activities as well as in other contexts...
Read more
Business

Buy Now Collagen is the most abundant protein in the body, containing 19 amino acids such as glutamine, arginine, proline, and glycine. Its fibrous structure...
Read more
Banking Financial Services and Insurance

Buy Now Saudi Arabia is a relatively young country and with consistent growth in the population, there would be a rising financial need for education,...
Read more