Home Business 3 Key Insights on ~US$ 40 Bn Opportunity in the Global Missiles...
BusinessDefense and SecurityDefense 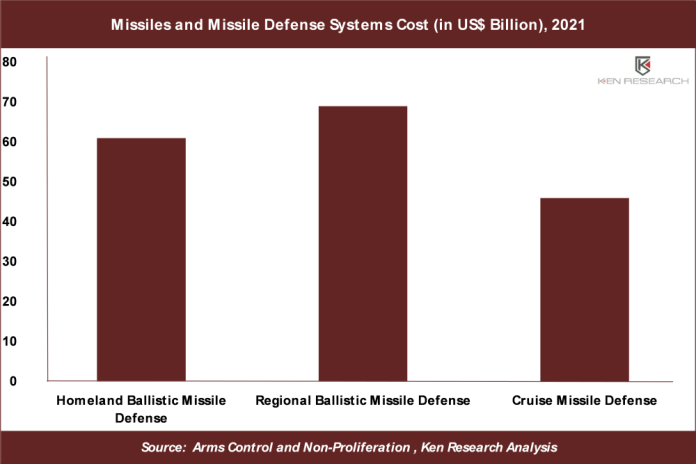 The Rising Geopolitical Tensions and Concerns about Terrorism, Governments Are Increasing Its Military Budget are the Primary Drivers of the Expansion of the Global Missiles and Missile Defense Systems Market, which is forecasted to Cross ~US$ 40 Bn by 2028 says Ken Research Study.

Stand-off weapons, bombers, helicopters, unmanned aerial vehicles (UAVs), and combat aircraft are all targeted with missile defense systems. Systems for missile defense are made to deal with aerial threats over a variety of lengths, from short to extend to long.

Various enemy airborne forces, including aircraft, unmanned aerial vehicles (UAVs), and ballistic and cruise missiles, are monitored by air and missile defense systems. For surveillance, such systems often employ long-range L-band radars and satellites. The technologies give command and control systems the ability to track and receive early warning signals. Intercontinental ballistic missiles have been developed and are being worked on by nations like the US, Russia, China, India, and North Korea. In order to properly defend against airborne threats, early warning systems are necessary. As a result, numerous nations are making significant investments in the creation of defense systems which is boosting the growth of the Missiles and Missile Defense Systems market.

According to Ken Research estimates, the Global Missiles and Missile Defense Systems Market – valued at around ~US$ 20 billion in 2017 and estimated to reach nearly ~US$ 26 billion in 2022 – is further expected to grow to around ~US$ 40 billion opportunity by 2028.

Due to rising geopolitical tensions and concerns regarding terrorism, governments are increasing its military budget, which is driving major investments in missile defense systems (and related missiles) across its land and water boundaries. The market’s growth is anticipated to be primarily boosted by this throughout the forecast period. To create technologically cutting-edge missiles and missile defense systems like hypersonic missiles, government agencies and industries currently work together. The future expansion of the market is projected to be accelerated by the use of artificial intelligence in missile systems.

Get the Sample Report @ https://www.kenresearch.com/sample-report.php?Frmdetails=NTk2MTc1 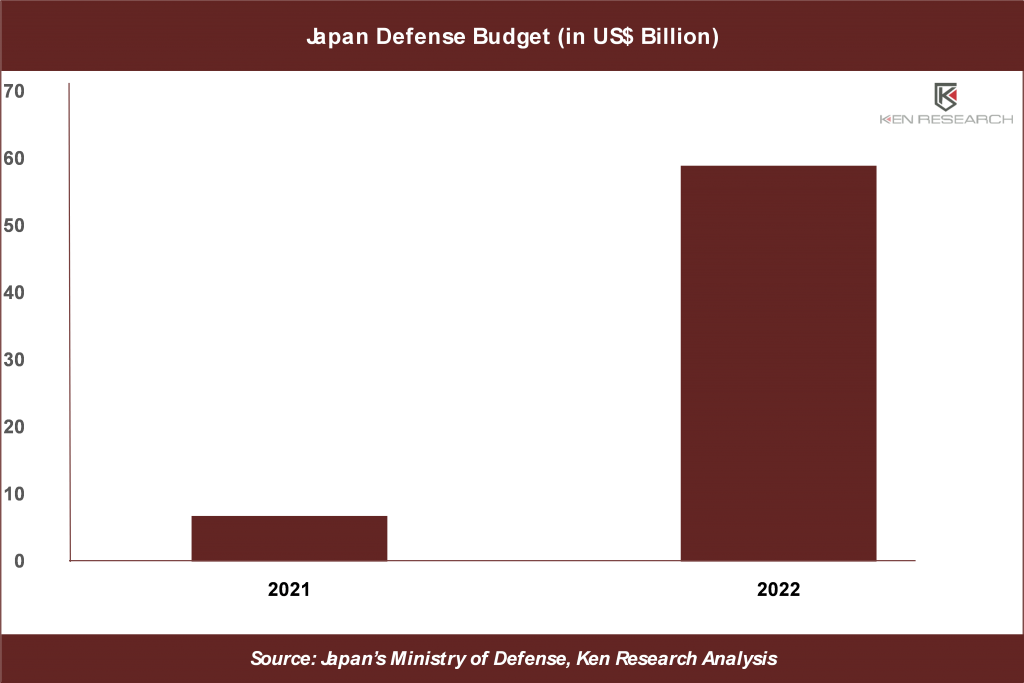 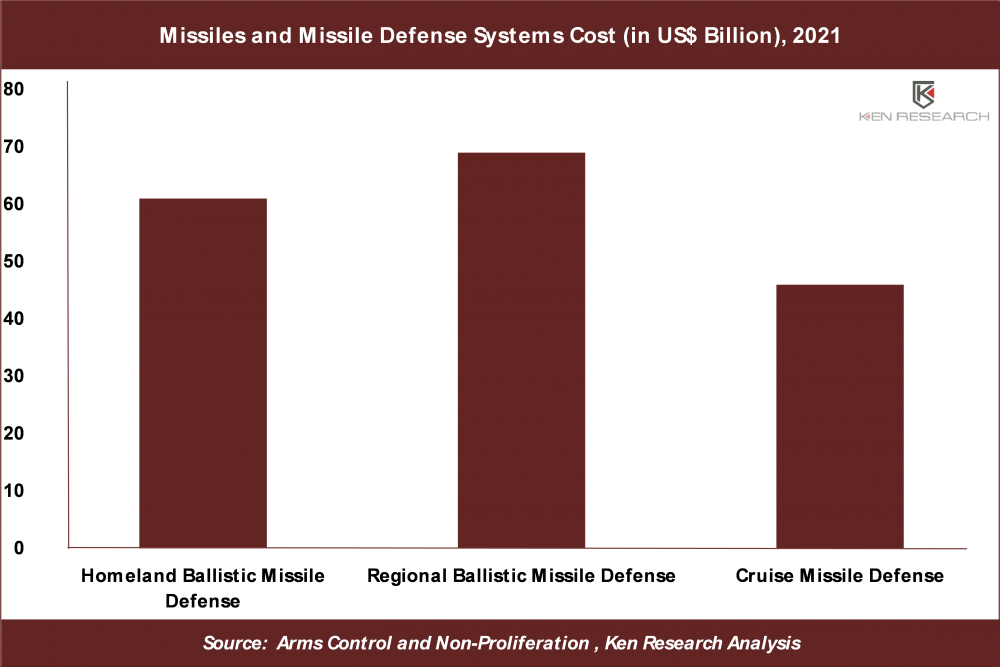 The Increase in Demand for Perishables, Changes in Consumption Patterns, and the pandemic hit are driving the South Africa Cold Chain Market: Ken Research

Buy Now Logistics and Shipping Industry was one of the worst-hit industries during the COVID-19 lockdown Due to the restriction on movement imposed during COVID-19,...
Read more

Buy Now 1. Issues such as supply chains, finance, and human resources during the pandemic, pressurizing businesses to adapt to new normal Due to the restriction...
Read more

Buy Now 1. Malaysia is one of the most profitable SEA regions to approach due to strong E-commerce penetration and rising expenditure. Malaysia has the third...
Read more
Load more