Rapid Urbanization, Adoption of Cashless Society, and Emergence of Fintech will drive the growth of India Neo banking Industry at a CAGR of 9% during 2022-27: Ken Research 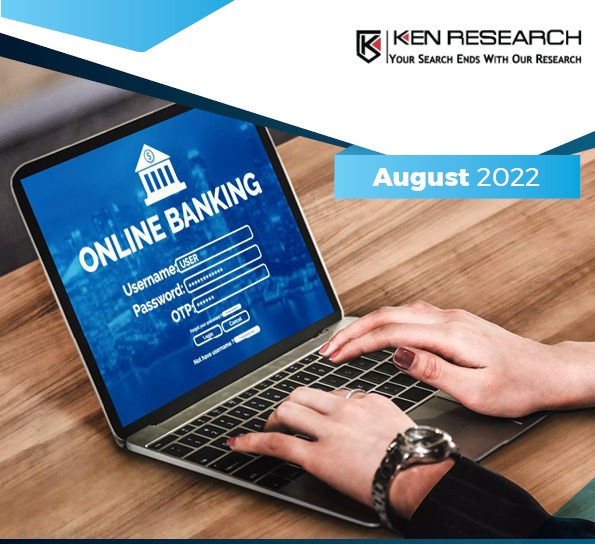 Rapid Urbanization: Increasing income of people along with growing standards of living in urban areas will propel usage of new consumer banking products and services, leading to increased demand for modern products specially. Movement of new generation and female workers to urban region is going to drive the demand over the recent years.

Adoption of Fin-tech: The COVID pandemic has led to highest fin-tech adoption rate in the country with the ever-growing transformation in BFSI at a rapid pace towards fin-tech products and services that bodes well for the Neo Banking Industry and its future. Banks and merchants are looking to collaborate with Neo Banking platforms to increase their market share and presence in the industry. The service range offered by Neo Banks are not available with the traditional banks, thus primed for massive growth going forward.

Increasing support: Introduction of United Payment Interface by government enabling multiple bank accounts payment from single application gave huge boost for the digital banking industry. There is high adoption of online payment service in the country, with continuously growing penetration in the digital banking space in the future. Neo Banks will serve as a major arm towards the growth of digitalization in the country with unique saving and investment features with the aim of financial inclusion towards different sections of the society, including but not limited to women, teenagers, gig economy, small entities, and more. 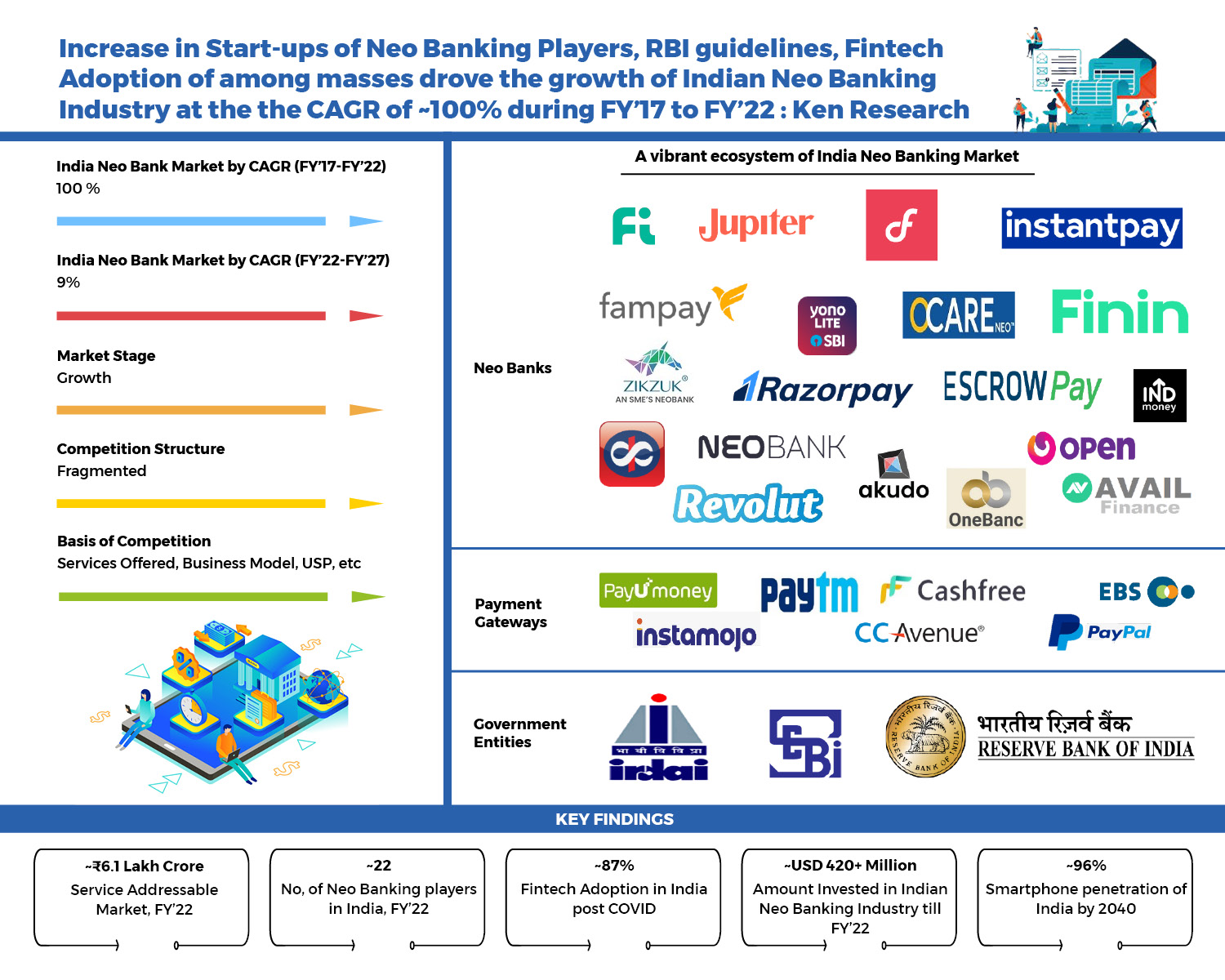