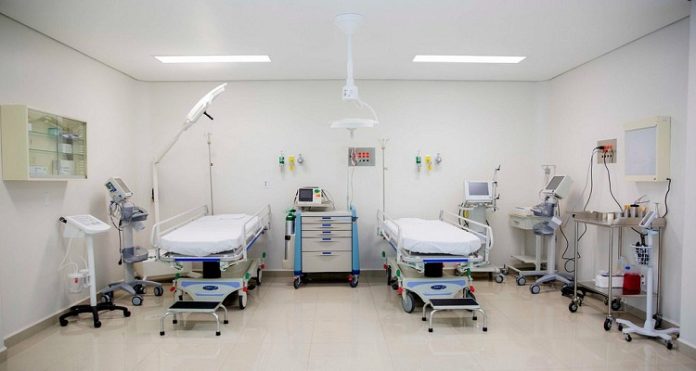 The hospital market in Indonesia forms an important component of the overall healthcare market in Indonesia. Indonesia Hospital Market grew from USD ~ million in the year 2012 to USD ~ million in the year 2017. The number of public hospitals increased from ~ in 2012 to ~ in 2016 and the private hospitals increased from ~ in 2012 to ~ in 2016. The market has been facilitated by increasing prevalence of the severe chronic diseases in Indonesia. Several diseases such as Pneumonia, Multi-bacillary (MB) Leprosy and Diarrhea had increased in the year 2015. The coverage of pneumonia findings in under-fives increased to ~% in 2015 against ~% in the 2014, the proportion of people under MB Leprosy increased to ~% in 2015 against ~% in 2014. Further, the private firms have increased focus on high revenue intensity streams which includes secondary care, tertiary care and quaternary care and comprehensive health screening programs to increase contribution from outpatients.

By Public and Private Hospitals: Public hospitals have accounted for ~% of the number of hospitals on account of the increase in the government budget allocation on healthcare. Private hospitals have registered ~% of the total hospitals in Indonesia in 2016 as the demand for modern medicine and specialist services increased in the country.

For More Info on the Research Report, Click on the below link: –

Buy Now 5G, the fifth generation of cellular wireless technology, has the potential to deliver the massive connection power and fast speeds that can assist...
Read more
Business

The UAE Health Tech Market is driven by changing consumer behavior on account of the pandemic which resulted in an increasing prevalence of customers...