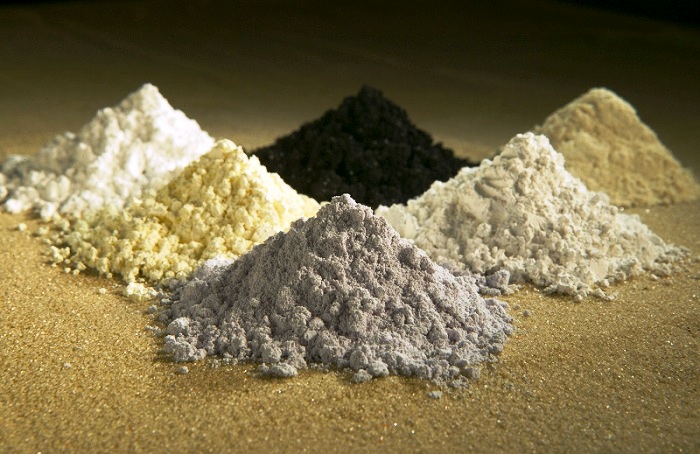 The rare-earth element or rare-earth metals are known as one of a set of seventeen chemical elements in the periodic tables, specifically the fifteen lanthanides, as well as scandium and yttrium which is declared by the International Union of Pure and Applied Chemistry. It has a big range of application in various areas like magnets, catalysts, metal alloys, electronics, glass, ceramics, new materials and some other high-technology fields. They are energy efficient and has faster, lighter, smaller and efficient properties. Because of such properties it has gain larger demand in technology advancement and gained a prominent role in development of various industries such as internet of things, automotive and customer electronics etc.

The rare earth metals are gaining big demand in making electric vehicles across the globe because of its advent offerings within automotive industries like wind power generation, fuel cells, hydrogen storage and rechargeable batteries, the permanent magnets utilized in electric and hybrid-electric vehicles. Therefore, the quick expansion in demand of electric vehicles across the globe increases the demand of rare earth metal over the forecast years. For example: According to the International Energy Agency (IEA) 2019, the world electric car deployment has been increasing quickly over the past ten years, the global stock of electric passenger vehicle cars was passed by 5 million in 2018 with an increase of 63% from 2017. It was found that over 45% of electric cars on China’s road in 2018 that is 2.3 million as in comparison to 39% in 2017. Similarly, Europe accounts for 24% of global electric cars and the United States with 22% in 2018. However, fluctuating price of rare earth metals and illegal mining in rare earth metal ores are the factors hampering the market expansion over the forecast years.

The regional investigation of global Rare Earth Metal market is taken into the account for the key country like Asia Pacific, North America, Europe, Latin America and Rest of the World. Europe is that the most country across the world in terms of market share owing to the rapid growth in demand of electric vehicles across the region. Whereas, Asia-Pacific is also expected to exhibit highest rate of growth / CAGR over the forecast period 2020-2026.

For More Information refer to below link:-