Asia Pacific Commercial and Industrial Robots Market is expected to record a positive CAGR of 17% during the forecast period 2022-2027: Ken Research

The Asia Pacific Commercial and Industrial Robots Market is expected to record a positive CAGR of ~17% during the forecast period 2022-2027, due to the shortage of skilled labor, the emergence of smart factories, and the increase of warehouse automation in diverse industry sectors. A rise in the tendency to make online purchases is anticipated to promote the expansion in the usage of these robots in the e-commerce business, especially in logistics hubs and warehouses. Increased investment in R&D and advancements in AI, IoT, and Machine learning are creating new opportunities in the market as well. Of late, commercial robots are also getting deployed in healthcare as they are widely used for surgical procedures, sanitation, and delivering medicines. 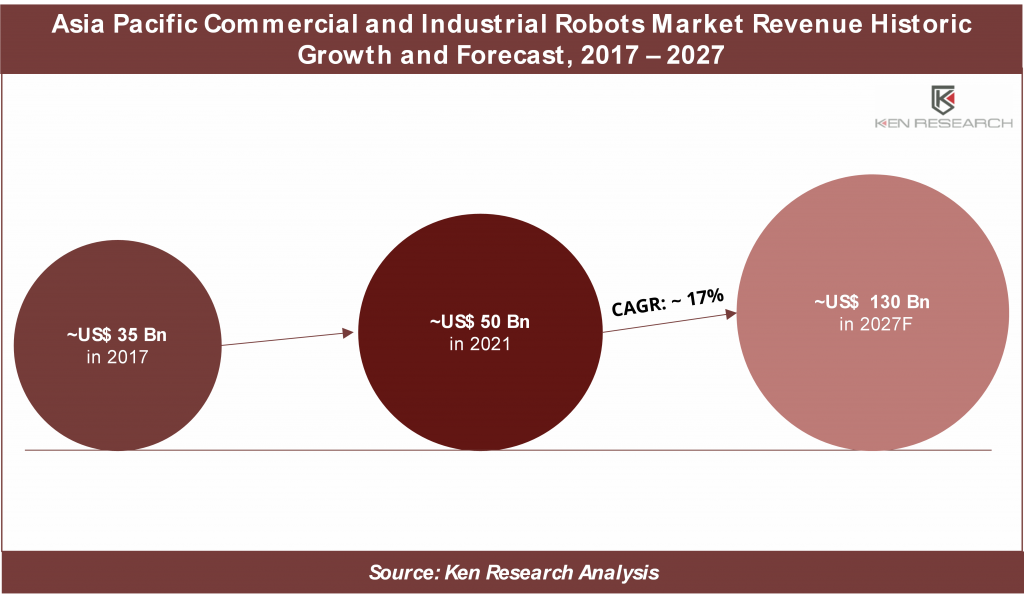 By Application: The Material-Handling segment accounts for the majority share of the Asia Pacific Commercial and Industrial Robots market.

By Mobility: The Mobile segment holds the largest market share in the Asia Pacific Commercial and Industrial Robots Market 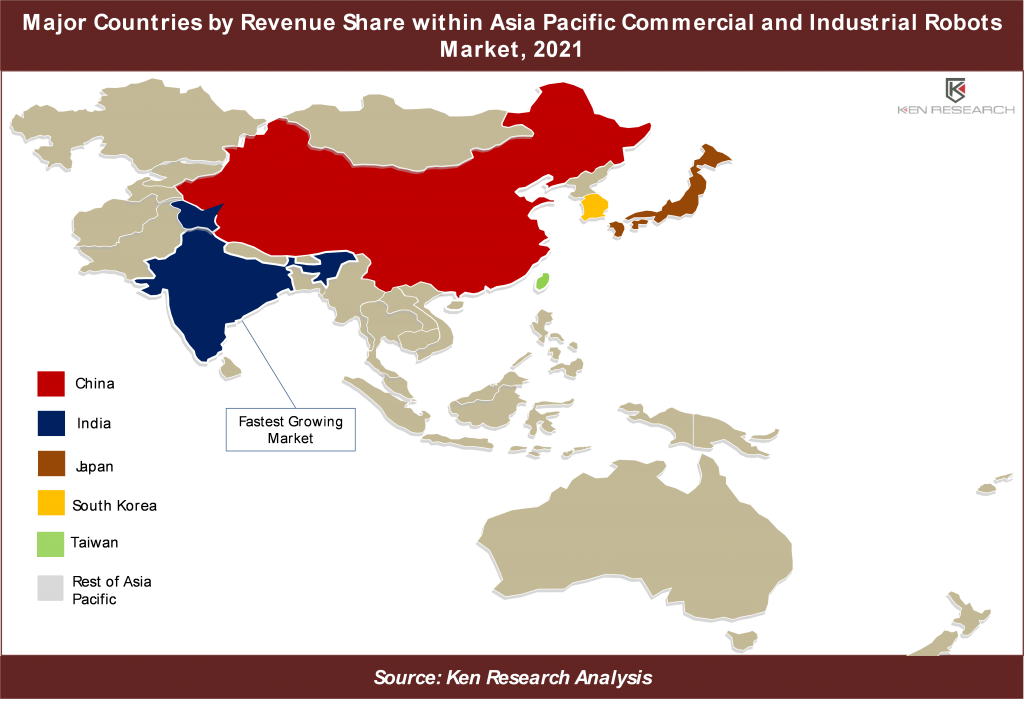 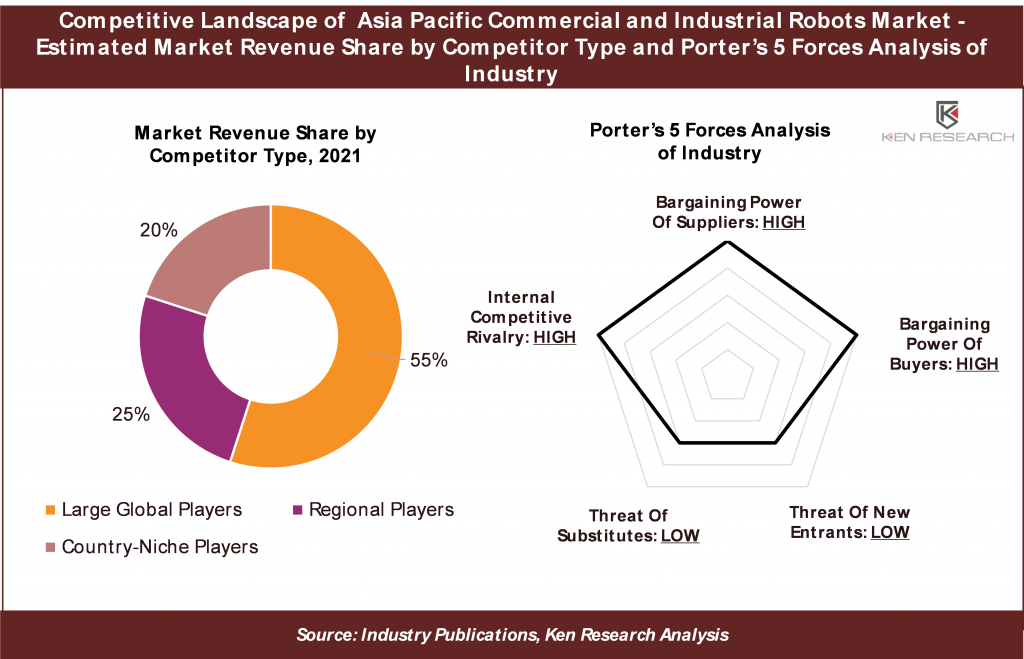 Ken Research has published a report title Asia Pacific Commercial and Industrial Robots Market Size, Segments, Outlook, and Revenue Forecast 2017-2027 that is segmented by Product, Application, Mobility, and End User Industries. In addition, the report also covers market size and forecasts for the region’s five major countries’ Commercial and Industrial Robots markets. The revenue used to size and forecast the market for each segment is USD billion.

Buy Now Technology is being embraced by JLL to meet the needs of their clients today and anticipate the opportunities of tomorrow. Their commitment to...
Read more
Construction Materials

Buy Now Vietnam Construction Chemical Industry is a moderately fragmented market with the presence of local as well as international brands in the market. Currently,...
Read more
Construction Materials