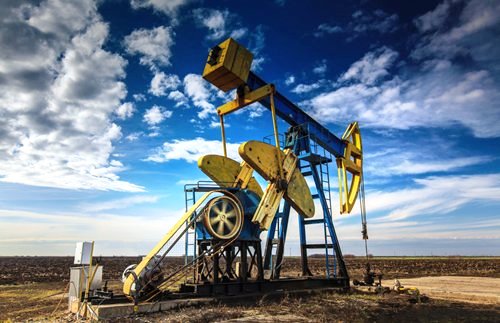 Fracking is a well-stimulation technique in which rock is ruptured by a pressurized liquid called fracking fluid. Fluids used in the process are water-based, foam-based, and gelled-oil-based products. Fracking fluid is a chemical mixture used in drilling operations to enhance the quantity of hydrocarbons that can be extracted. The fluid prevents decomposition of the well. It also lubricates the extraction manner, and prevents clogs & bacterial growth, among other functions. It falls within such cryptic sorts as carrier or base-fluid, scale inhibitors, biocides, solvents, friction reducers, corrosion inhibitors, additives, and non-ionic surfactants – which is a catch-all type for dozens of fluids like Naphthenic Acidethoxylate or Poly (Oxy-1,2-Ethanediyl), Alpha-(4-Nonylphenyl)- Omega-Hydroxy-, Branched.

The fracking fluid market is driven by growth in mining and oil & gas industry, followed by rise in demand for longer lateral services, increase in unavailability of easy oil, rise in shifting towards developing unconventional resources, growth in energy demand, stabilizing rate of drilled but uncompleted (DUC) well inventory and favorable government policies. However, environmental hazard caused by fracturing may impact the market. Moreover, eco-friendly fracking fluids are a key opportunity for market.

Based on geography, the North-American region holds major share in fracking fluid market owing to rise in use of modern fracking techniques to obtain oil & gas from abundant reserves in the region. Whereas, the Asian-Pacific and European regions are estimated to witness higher growth rate due to rapid urbanization & industrialization and rise in consumption of fuels in domestic & industrial activities over the forecast period. In upcoming years, it is expected that future of the market will be optimistic on account of increase in many horizontal wells and rapid growth in the drilling activities during the forecast period.