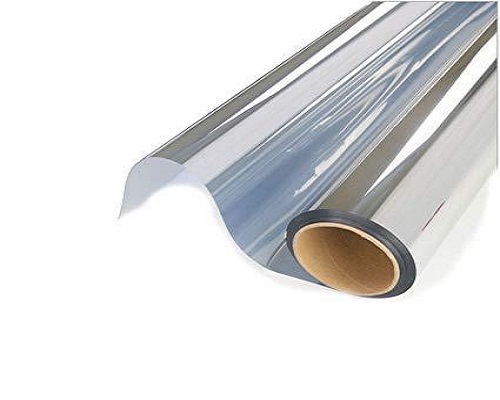 According to the report analysis, ‘Global Heat Insulation Film Market Status (2015-2019) and Forecast (2020-2024) by Region, Product Type & End-Use’ states that in the worldwide heat insulation film market there are several active entities which presently functioning more actively for leading the fastest market growth and registering the handsome value of market share around the globe over the coming years while developing the productivity and durability of the good, advancing the applications and features of the good, decreasing the price of the good, employing the young workforce and engaging the young workforce includes Eastman, 3M, Saint-Gobain, Johnson, Avery Dennison, Madico, A&B Films, Kangde Xin Composite Material, Eastman Chemical Company, Dunmore and several others.

Nonetheless, the large players across the worldwide market of heat insulation film are positively implementing and adopting the strategies and policies of new product development, joint ventures, mergers and acquisitions, partnerships and amalgamation for dominating the highest value of market share, generating the effective percentage of revenue and ruling across the globe more actively and smoothly.

Based on the geography, the global insulation film market is fragmented into North America, Latin America, Western Europe, Eastern Europe, Asia Pacific region Excluding Japan (APEJ), Middle East & Africa and Japan. However, the North America region is predicted to register the heat insulation films market in terms of value and volume followed by Western Europe owing to the significant increase in the disposable incomes in the developed economies in the regions. Asia Pacific excluding Japan and several other regions also underwrite a significant amount to the worldwide heat insulation films market. Therefore, in the coming years, it is anticipated that the market of heat insulation film will increase around the globe over the near future more progressively.