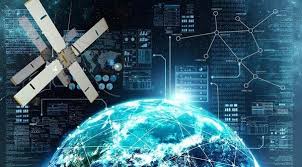 Based on geography, the North-American region holds the major share in the global market owing to growth in the adoption of nanosatellites and microsatellites and the presence of large space organizations & private companies in the region. Whereas, the European and Asian-Pacific regions are estimated to witness higher growth rate due to the rise in investments in the satellite sector coupled with supporting government initiatives over the forecast period. The global nanosatellite and microsatellite market is valued approximately The US $1.53 billion in 2019 and is expected to grow with a healthy growth rate of more than 20.1% over the forecast period 2019 to 2026.