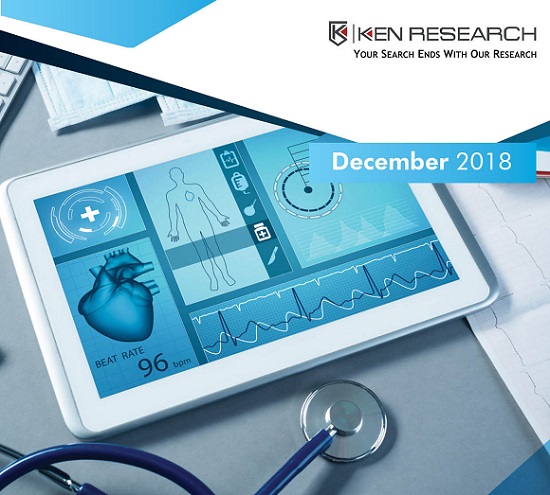 By Type of End User:

There are two types of end user in the market. In 2017 the market share of public sector was ~% and rest of the ~% of the demand was generated by private sector. The revenue generated from sale of medical devices to public sector was USD ~ Million and for private sector was USD ~ Million. High share of public sector is mainly on account of large number of Kuwaitis visiting public hospitals which offer free services.  Subsidized fee for non Kuwaitis also support more patients visiting public hospitals.

By Type of Sales Channel:

By the Type of Medical Devices:

The market of Kuwait medical devices is dominated primarily by orthopedic devices and Auxiliary devices which constitute ~% and ~% of the market share respectively. The revenue generated from sales of these two segments in 2017 was USD ~ Million and USD ~ Million respectively. The large market share of these two segments is because of large number of diabetic patients in Kuwait Diagnostic imaging products and medical disposables also contribute significant share of the market.

Canon, Philips Health, GE Healthcare, B.Braun etc. GE Healthcare has the majority of share in the market. GE healthcare, Siemens and Canon are in diagnostic imaging sector whereas Johnson and Johnson is in the medical disposable sector.

The products used in the market vary with the type of condition and where they are used. The products range from simple syringes and medical chairs to complex technology using products such as computer tomography machine, MRI scanner. The market dynamics of the medical device ranges from device to device.

The market is dominated by players who are present in high end products. These manufacturers differentiate themselves on prices, technology and value added services.

The market for medical devices in Kuwait is expected to register a five year CAGR of ~% from 2017 to 2022 as the market size is expected to grow from USD ~ Million in 2017 to USD ~ Million in 2022. The growth is expected to be less than the growth from 2012 to 2017 as the decrease in oil prices has resulted in decrease in government spending in the country. Demand for medical devices will be largely driven by private sector investments, increase in number of chronic diseases and healthcare infrastructure development. This will lead to increase in large number of medical devices in the country. New technologies such as artificial intelligence will be widely applied across various domains, which is currently limited to few projects and is expected to grow by manifold in the near future.

Period Captured in the Report:-

Singapore Healthcare Market Forecast to 2022 – by Type of Clinics (Medical and Dental), by Hospitals (Private, Public and Not-for-Profit), by Prescription and OTC Drugs, by type of Medical Devices (Consumables, Diagnostic Imaging, Patient Aids, Orthopedics & Prosthetics, Dental Products and Others)